The opulent Palais Garnier, home to the Paris National Opera and a landmark of the 9th arrondissement, is named for its architect Charles Garnier. Known to be the most expensive building of the Second Empire, it is also the setting of the 1910 novel Phantom of the Opera.

REIER received an order from the French National Library to deliver 5-sided glazed modular display cases to display costumes in the hall of the Opera. 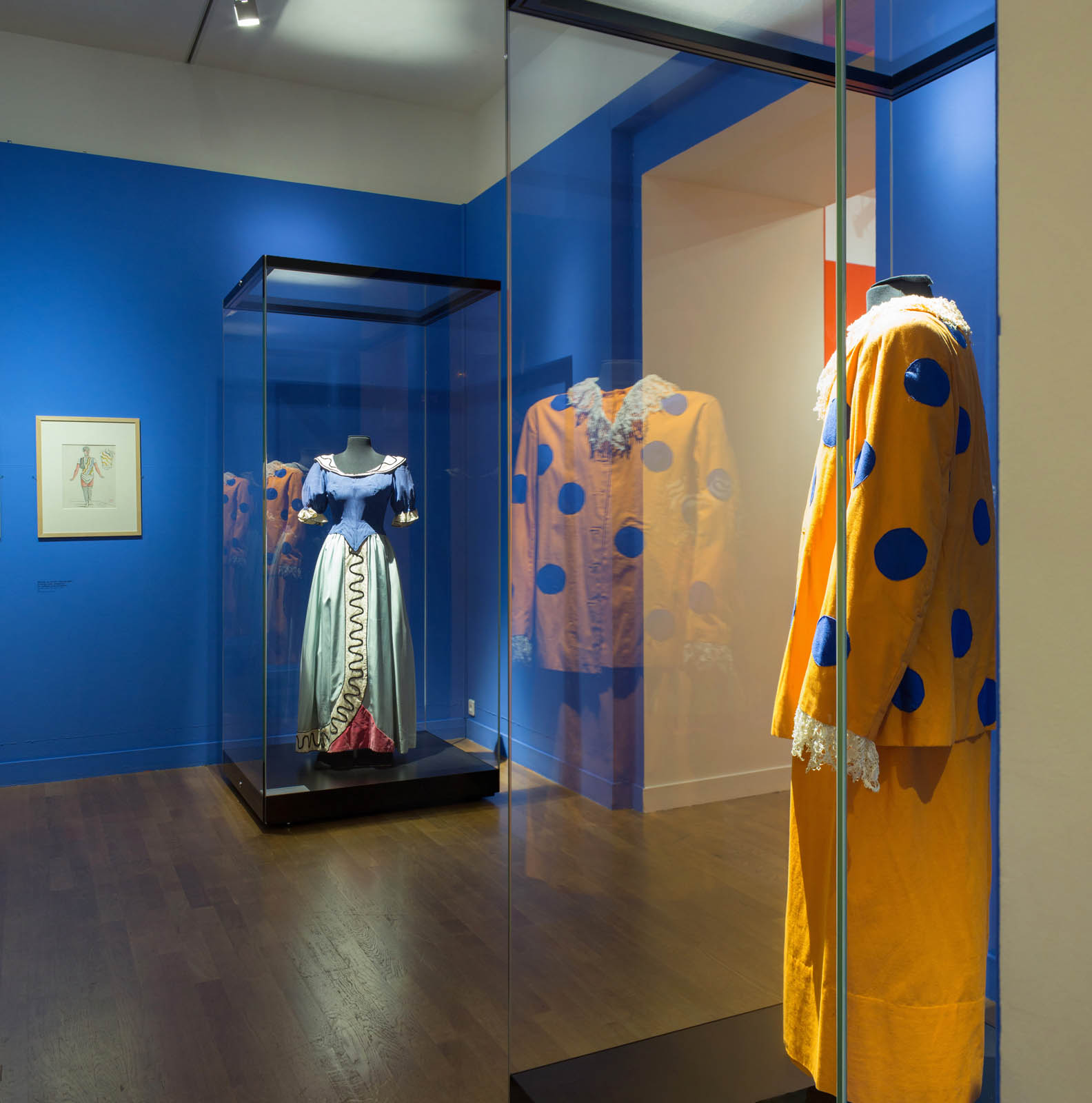 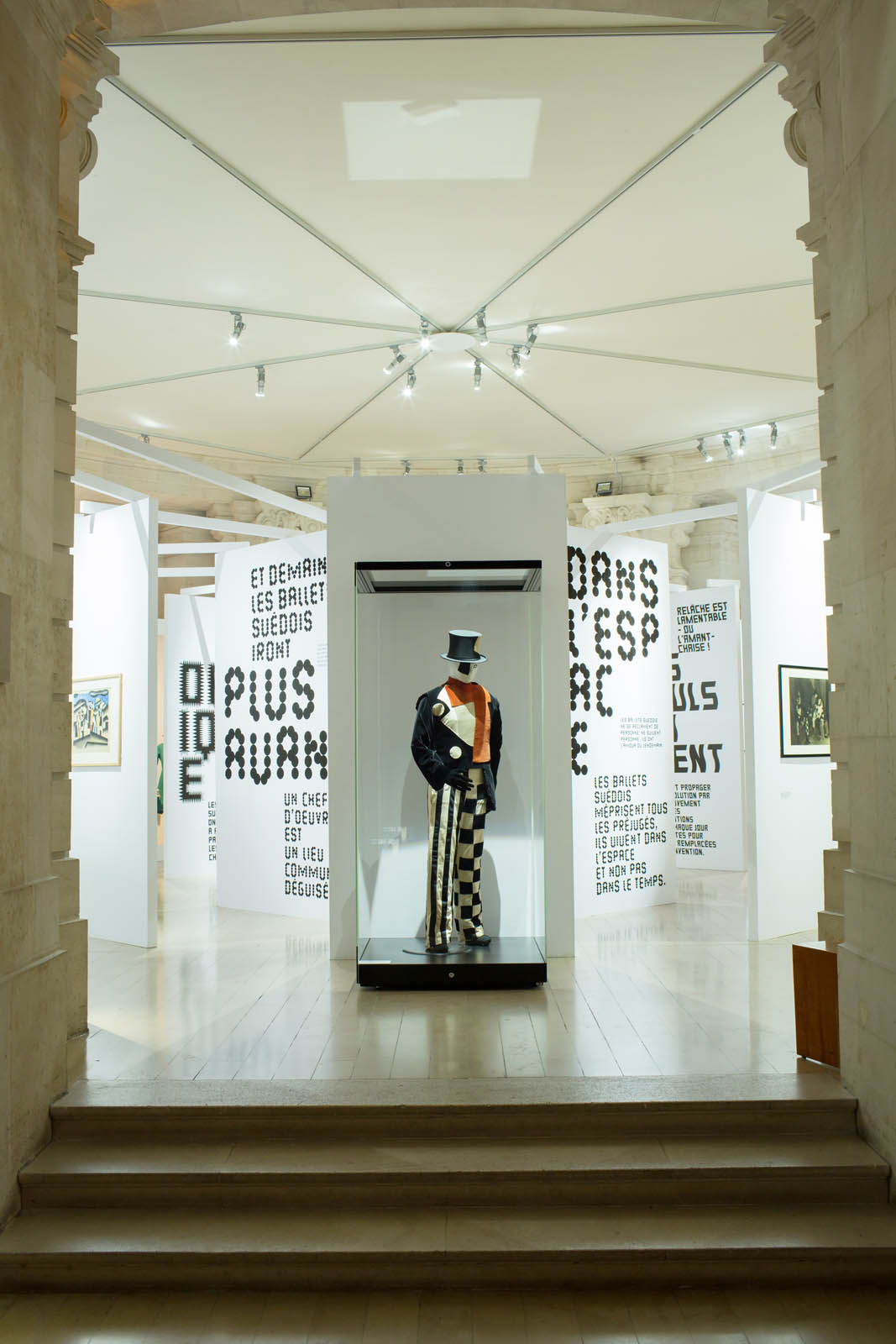 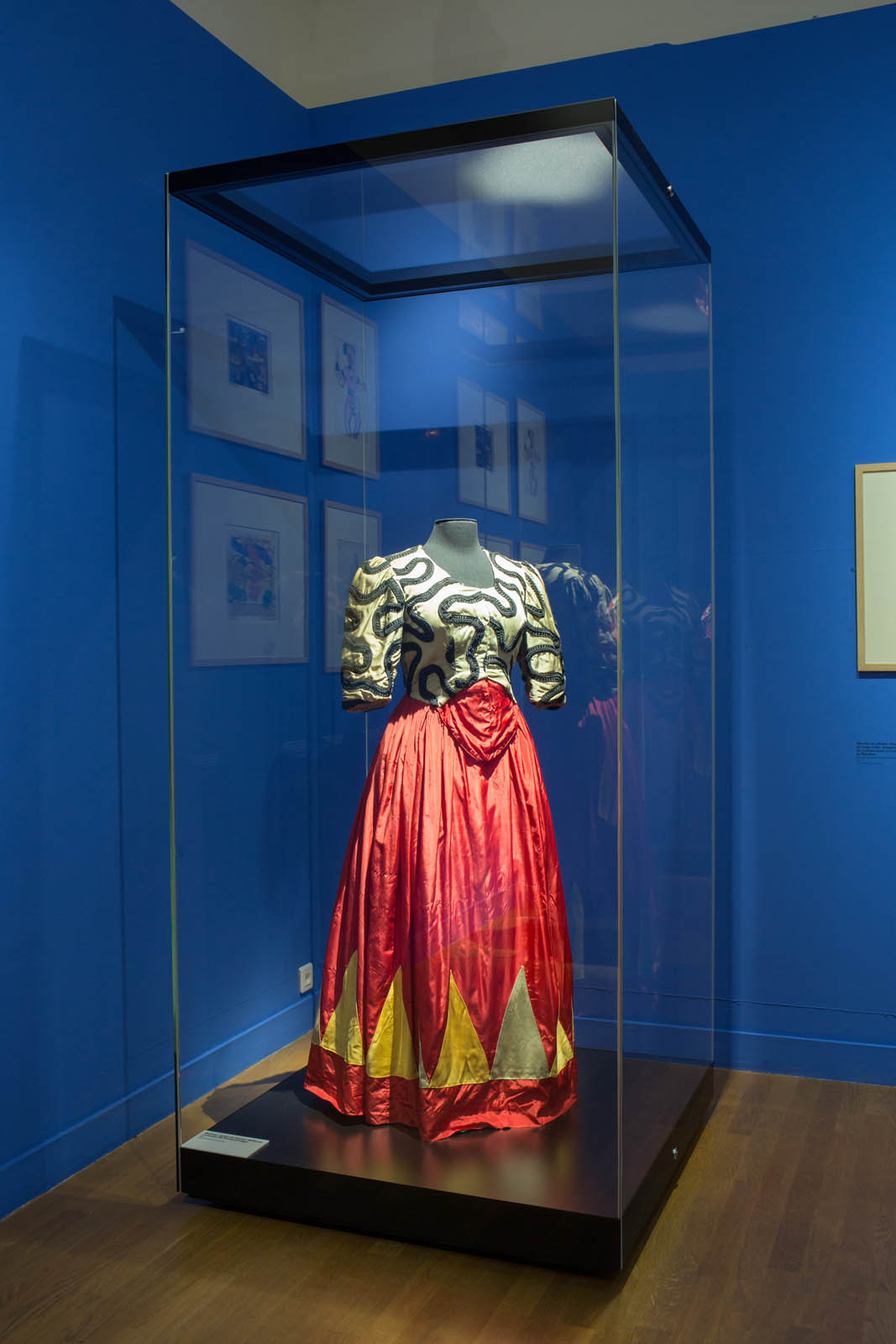 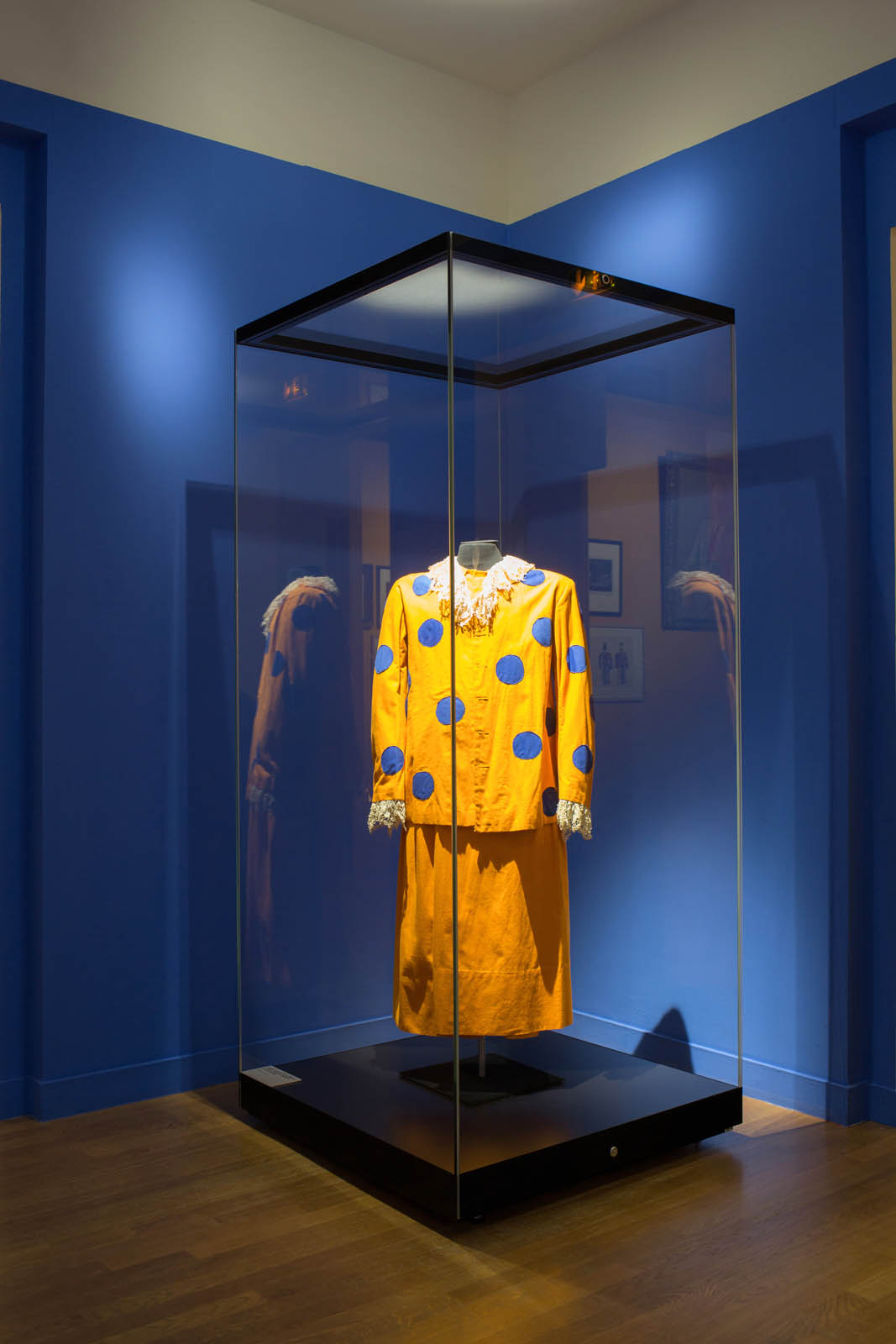